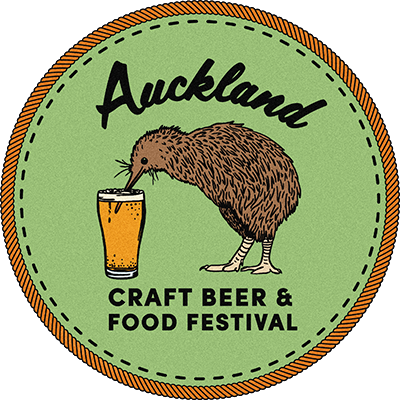 In 1995 Peter Urlich began a Saturday morning radio show on 95bFM. His initial partner was DJ Phil Clark, however he was replaced in 1996 by Bevan Keys and the show, Nice'n'Urlich, with its mix of Urlich's chat and Keys' soulful house music became a massive hit.

Taking the show to the clubs proved hugely popular and for the next decade Nice'n'Urlich sold out increasingly larger venues. In 1999 the duo were signed to Simon Grigg's Huh Records and sold over 60,000 albums in New Zealand.

Nice'n'Urlich strike a chord with the public, simultaneously drawing in dance savvy audiences as well as many who are new to the scene but attracted to Bevan's unique melodic, funky and soulful selections as MC'd by ex-Dudes frontman, Peter. There has never been an act like them and their parties have become legend.

They still perform though only once or twice a year and so their events become sold-out draw cards for those who cherish the classic 'golden days' of the NZ dance scene.